Traditional British foods with names to die for

Give pork a summer treatment with this fresh recipe

8 of the most traditional British dishes

Traditional British foods with names to die for 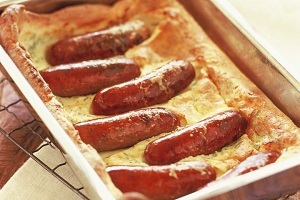 British cuisine is as diverse as it is delicious. If you have ever bothered to find out a new recipe to cook in your oven, you may have had some of the best meals in your life. Granted you successfully prepared the dish and not create one big mess demanding oven cleaning that is.

When it comes to British food, there are many recipes out there that will make you wonder who named them and why they picked such weird names for their creation.

Regardless, be sure to try them out.

Even though they may have funny names, all of these dishes are worth your cooking effort. Try them out at home and don’t forget to make some time for oven cleaning afterwards. 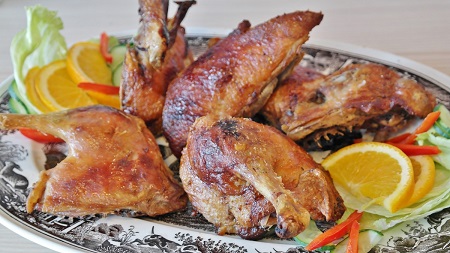 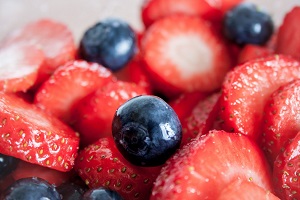 Liven up your autumn with fruit pudding 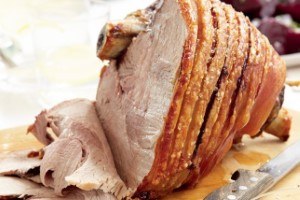 Give pork a summer treatment with this fresh recipe

This site uses Akismet to reduce spam. Learn how your comment data is processed.